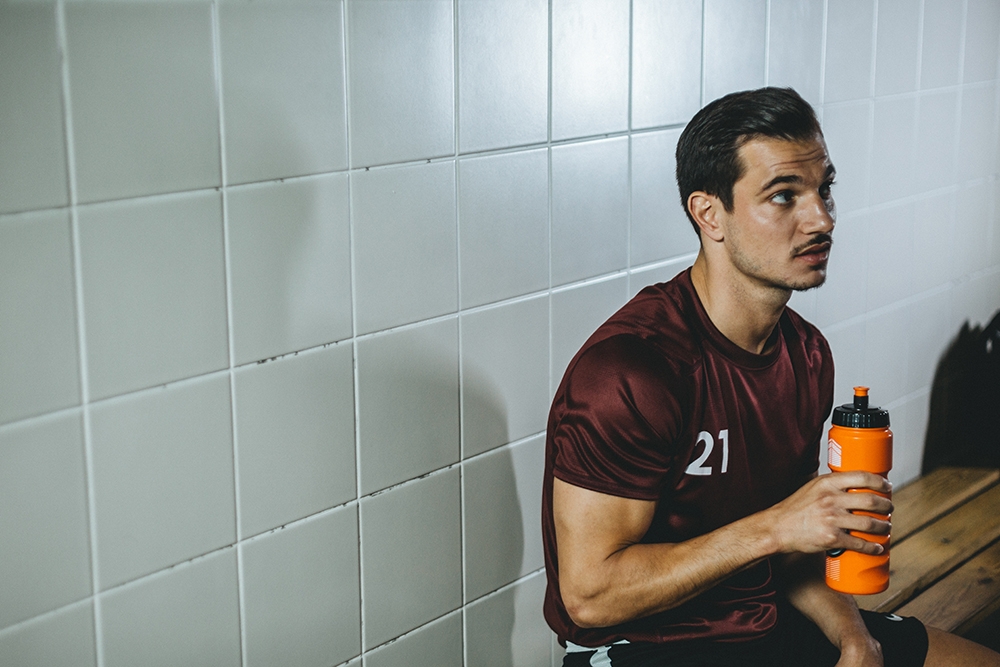 He was born on 31 August 1991 in Singen, Germany. Son of immigrants, he came to Portugal at the age of 2. At 8 he started playing for Sporting Clube de Portugal. Since then it has been growing, counting on 100 more international game.

At the age of eight he began to represent Sporting CP, a club where he remained until 2011/12, when he represented Académica de Coimbra on loan. In the following season, 2012/13 returned to Sporting and remained from ‘lion in heart’ until the end of the 2014/15 season. In 2015/16 he decided to embrace the most competitive leagues in the world to represent Southampton. The highest moment of his football career was in 2016, when he won the UEFA European Football Championship with the Portuguese National Team.

The best brand of supplements on the market.

Be better every day. Best athlete and best human being.

My family is my inspiration.

You've just added this product to the cart: