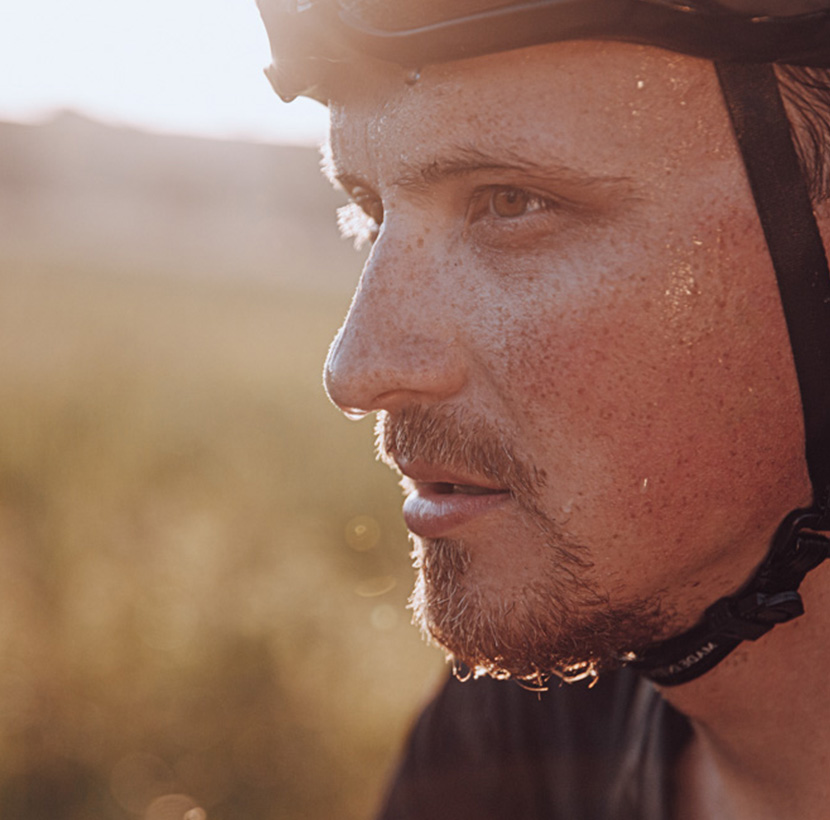 In everyday life, electrolytes are like oil in the car industry. Although they don’t fuel, they are essential to keep the vehicle working properly. These electrically charged minerals help regulate various bodily functions such as muscle contraction.

For example, your muscle needs sodium and potassium for contraction. If the muscle does not find these substances in balanced concentrations, it may contract too much or muscle weakness may occur.

The proper functioning of the nervous, digestive and cardiac systems also depends on adequate levels of electrolytes. The moral of the story: We all need electrolytes, and whenever there’s a loss, we need to replace it. Mainly the athletes.

During sweating, we lose very important electrolytes, such as sodium and potassium. It turns out that athletes perspire a lot more than those who don’t exercise. Experts have the explanation: athletes in running, cycling and other endurance sports “drenched” themselves in sweat.

When the body heats up, it signals the sweat glands – which produce sweat – to take action. The purpose of sweat drops is to dissipate heat and cool the skin. In athletes, the body reacts faster to heat because it’s more efficient. The same is not so effective for the occasional fitness practitioner. Here the body is not yet trained to react to a great deal of heat and energy. That way you stay dry longer in training.

Check out this study in a Duathlon competition event – 6km race, 26km bike and another 4km race – with a lot of heat. An evaluation of electrolyte losses was made in 12 athletes, before and after the race. Result: Athletes did not replace electrolytes sufficiently. Those with the highest transpiration rate were those with the greatest loss of minerals, such as sodium, potassium and chloride. That’s why our sweat has a salty taste: due to the amount of electrolytes that are lost in perspiration.

Symptoms will depend on the electrolytes that are out of balance in the body.

A cramp, for example, from lack of magnesium, can ruin a workout or even a victory. These are, as a general rule, a sign that you need to replace electrolytes. In addition to muscle cramps can be warning signs:

Sodium is one of the most important electrolytes. Most of the body’s sodium is in the blood and has a critical function that it shares with potassium. It helps the body maintain fluid balance, which is essential for an athlete’s performance. Inadequate potassium levels are related to cardiac arrhythmias. Magnesium participates in the process of muscle contraction and relaxation, as well as in energy production. Finally, chloride deficiency, which may be associated with pH changes, seeks to maintain the body’s electrolyte balance.

Replacement of Mineral Salts: When and How Much?

There is no one-size-fits-all recommendation for all athletes and recommended doses also vary by athlete. Also ambient temperature and exercise duration enter into the equation.

– Reset before competition/training, especially if you are part of the “salty sweaters” group. They are the so-called athletes who perspire the most and whose perspiration has a taste of salt;

– Reset during the competition/training: don’t forget that sodium will help replace lost electrolytes;

– Replace later: Replacing electrolytes lost during exercise should be a priority. Only then can the body recover so that it can once again do its best!

GoldNutrition® Salt Caps is a new product that ensures your body absorbs the minerals it needs to train at your best! Click here and learn more about this product at the GoldNutrition® online store.

Best of luck with your workouts!

Muscle Toning: 6 Things No One Explained To You

The 7 Most Common Mistakes in Summer Training

The Importance of Hydration in Endurance Workouts

What to Take Before and After Workout